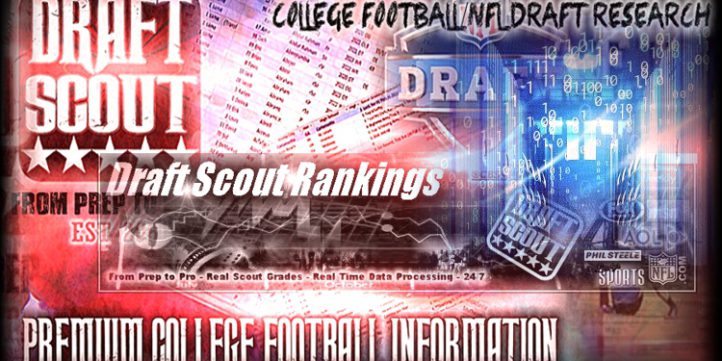 – New DSRC (Draft Scout Rating Changes) Excel sheet with important/impactful changes from the past few days, for all years, 2021, 2022, 2023 and the new 2024 Export as well. This was always part of our hidden area scouts area of the old Members website back in mid 2000’s before the CBS days and I had some requests for it. Imagine this last season charting LSU QB Joe Burrow’s rise all season long. (Hopefully no jinxes like I feel I laid on Louisville) but…Apply that to say QB’s Trask & Costello and the 2021 QB Class could build into a 1999 level monster. This will chart the compiling of all the opinions that go into this along with my own.

For next week: Work on the remaining teams where the depth chart building row in the DSFBSTeams is BLANK. The remaining/missing Big Ten & Pac-12 teams are key and will be first to be rebuilt. Along with all the news, injuries, awards, etc.