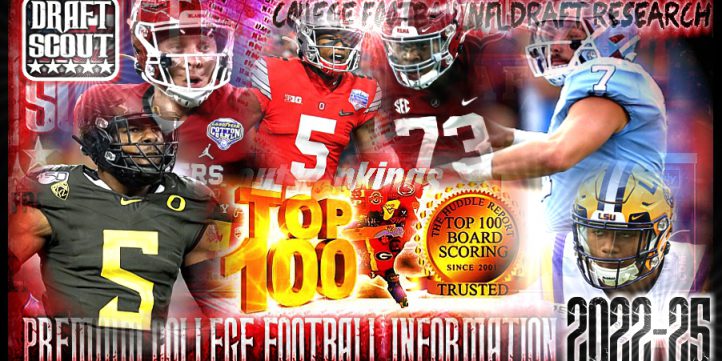 **PLEASE NOTE: This purchase is a one-time only copy/download of our working database as of Oct 6, 2021.

Major rating changes & notes along the way for ALL Draft Classes…Expanded the Top 150 Draft Eligible to Top 350 (Only Top 150 projected underclassmen are in, 150-350 is filled out with seniors only)…Team-by-team rebuilding has started, jumping around doing key early season matchups for now, then Power 5 Teams all done first (Each team takes 2-3 hours per, cross checking player-by-player, depth chart checks, scout grade changes, building out ratings for the next three Draft Classes along the way)…transfers, player news and all player movement.

This week: October 16 updates for big games sent out, working on finishing up Power 5 Teams. In the process of midseason scout grade changes for over 200 players, should be all in for the Oct 20th update. Height/Weight/Number & Position changes, unranked starters & seniors rechecked with whole roster redone.

The next two Draft Classes 2022 & 2023 will be the largest ever player pools in Draft History, as 1,800 COVID-Super Seniors went back to school with their extra year. That is one full Draft cycle of players who get a shot in the NFL (Drafted through Tryout) in normal years. 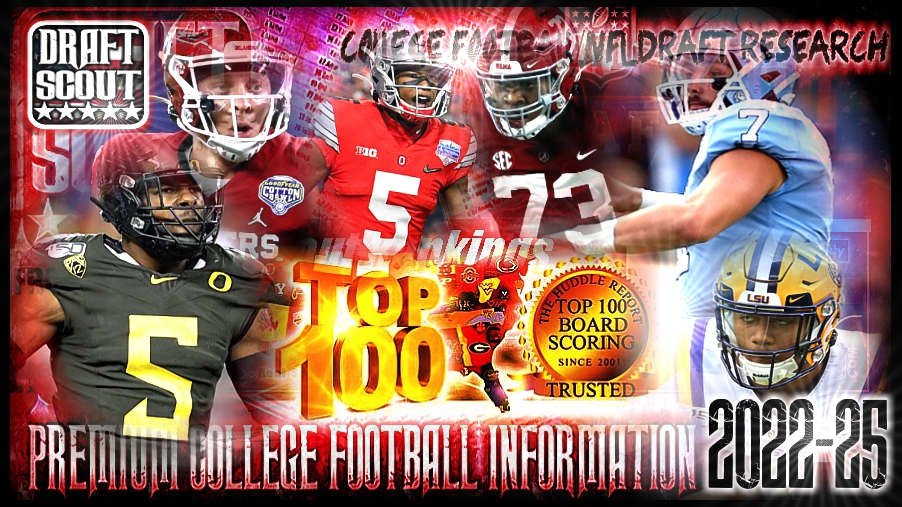 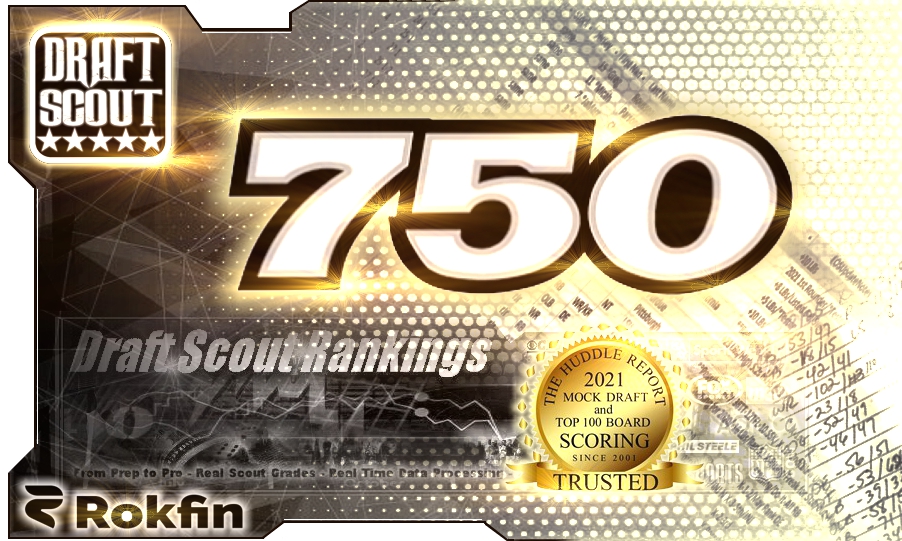 PLEASE NOTE: This is a ONE TIME Purchase and you will receive the Oct 13, 2021 download. Zip file folder with ALL Files in a desktop folder.